Brett Sands Watersports was established in 1986 and is located on 26 acres of beautiful waterfront property on the sublime conditions of the Murray River in Echuca/Moama. Brett Sands Watersports is world renowned for its high quality coaching and superb customer service in all aspects of waterskiing. Brett Sands, a 6 time World Champion (1990,1996, 2004, 2018 x 3), a two time world record holder, is regarded by his peers as one of the best all round skiers on the planet.

Brett Sands is one of the most experienced Instructors in the world. Since throwing on the skis at the ripe old age of three, Brett has had thousands upon thousands of hours on the water. He has coached all over the globe. People fly Brett to their locations all around Australia and the world for his personalised coaching. He has lived on the Murray all his life and will be able to tell you a yarn or two about the river and the characters he’s instructed over the years.

Bo McCallum has been an avid watersports enthusiast for as long as he can remember. When he moved to Echuca-Moama in ’97 he fell madly in love with the mighty Murray and all things waterskiing.

Bo first came to Brett Sands Watersports in 2001, to learn the art of barefooting from the master himself.From that day on, he swapped many mornings of school for half-day lessons with Brett to help fuel his new addiction. Bo quickly discovered the career path he was destined to pursue, and in 2006, by natural progression, commenced employment at Brett Sands Watersports.

Through Brett’s coaching and encouragement, Bo unearthed his love for wakeboarding during his first season at the ski school and in his spare time you’ll find him hitching a ride behind his friends’ boats. So whether you’re a slalom skier trying to refine those turns, a wakeboarder wanting to stomp the next trick, a barefooter searching for the ultimate rush or a complete first-timer, Bo is your man. He has an incredible knowledge of the sport and is a complete natural when it comes to coaching. He thrives on helping people improve their skills and have FUN on the water.

Bo has years of experience in the industry and has been heavily influenced by some of the best skiers, wakeboarders, barefooters and coaches in the world. He typically spends the “off-season” drifting around the USA living and riding amongst professional wakeboarders or teaching adults and children the latest move.

You can also find him in the alpine region following the tip of his snowboard down every piece of powder he encounters, searching for a different perspective from a similar sport to bring home to Brett Sands Watersports.When not in the boat, Bo is in the riverfront ski shop sharing his expert opinion on the latest board shapes, ski designs and everything you’ll need for an epic time on the water.With experience in testing prototype board shapes along-side the shapers and years on the water watching skis turn, he has a true insight into the design and physics that go into your new water riding apparatus.

Bo has been selling ski and wakeboard gear since he was 15 and will be sure to get you on the right equipment this summer!!

So whether you’re a beginner or a more experienced watersports enthusiast, the choices are endless with Brett and Bo. You can learn or advance your skills in Wakeboarding, Barefooting, Kneeboarding, Slalom Skiing or even Waterskiing for the very first time.

All equipment used is of the highest quality. Brett Sands Watersports also has a fully stocked River Front Ski and Wakeboard shop on location with anything the novice or experienced enthusiast might need including a great hire and demo programme.

The world approved Malibu Tow Boat, will ensure the kind of thrills that come with this adrenaline pumping sport. The boat is safely and expertly driven by Brett and Bo who has both an updated commercial boating license and a Level 2 St John’s Ambulance First Aid Certificate.

So whether it’s fine tuning your existing skills, taking the plunge for the very first time, or hanging out on our floating pontoon between sets, you certainly won’t be disappointed with your time on the Murray River at Brett Sands Watersports. 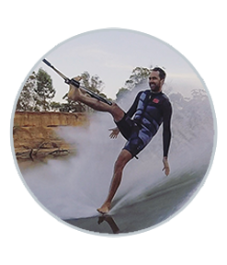 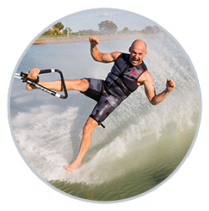 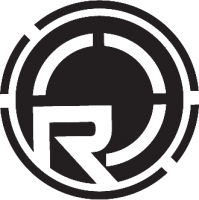 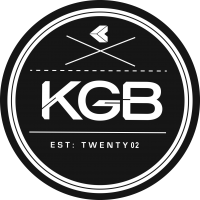 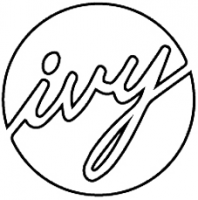 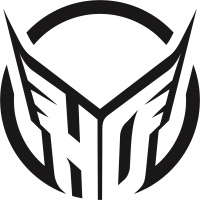 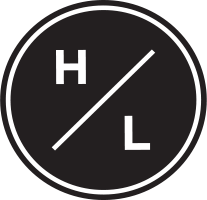 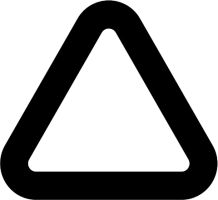 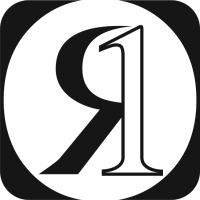 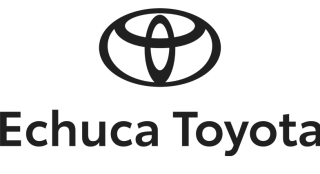 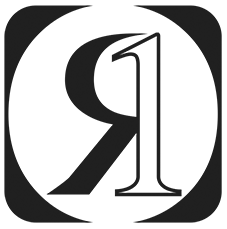 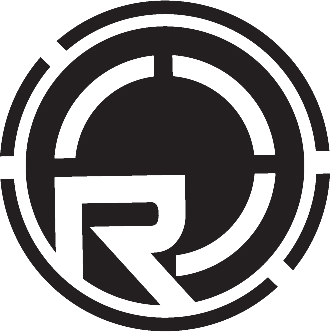 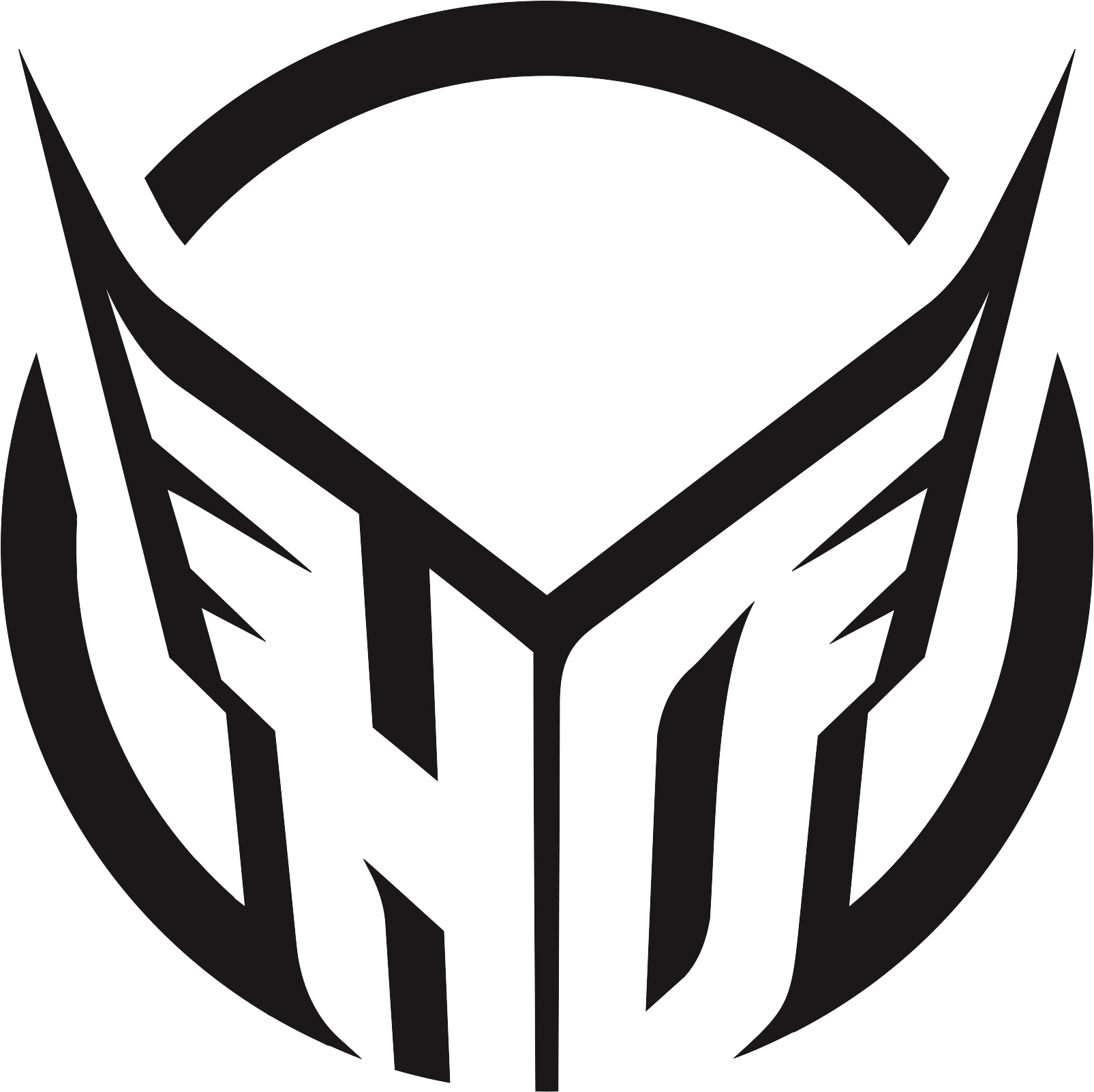 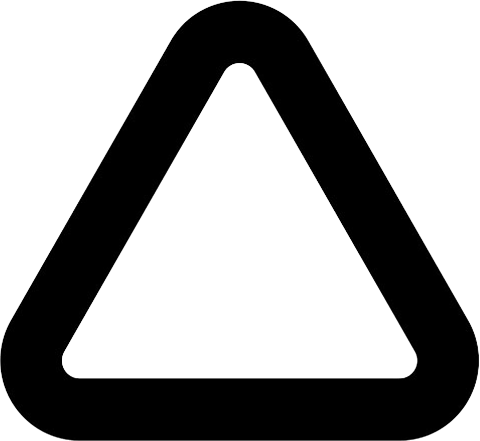 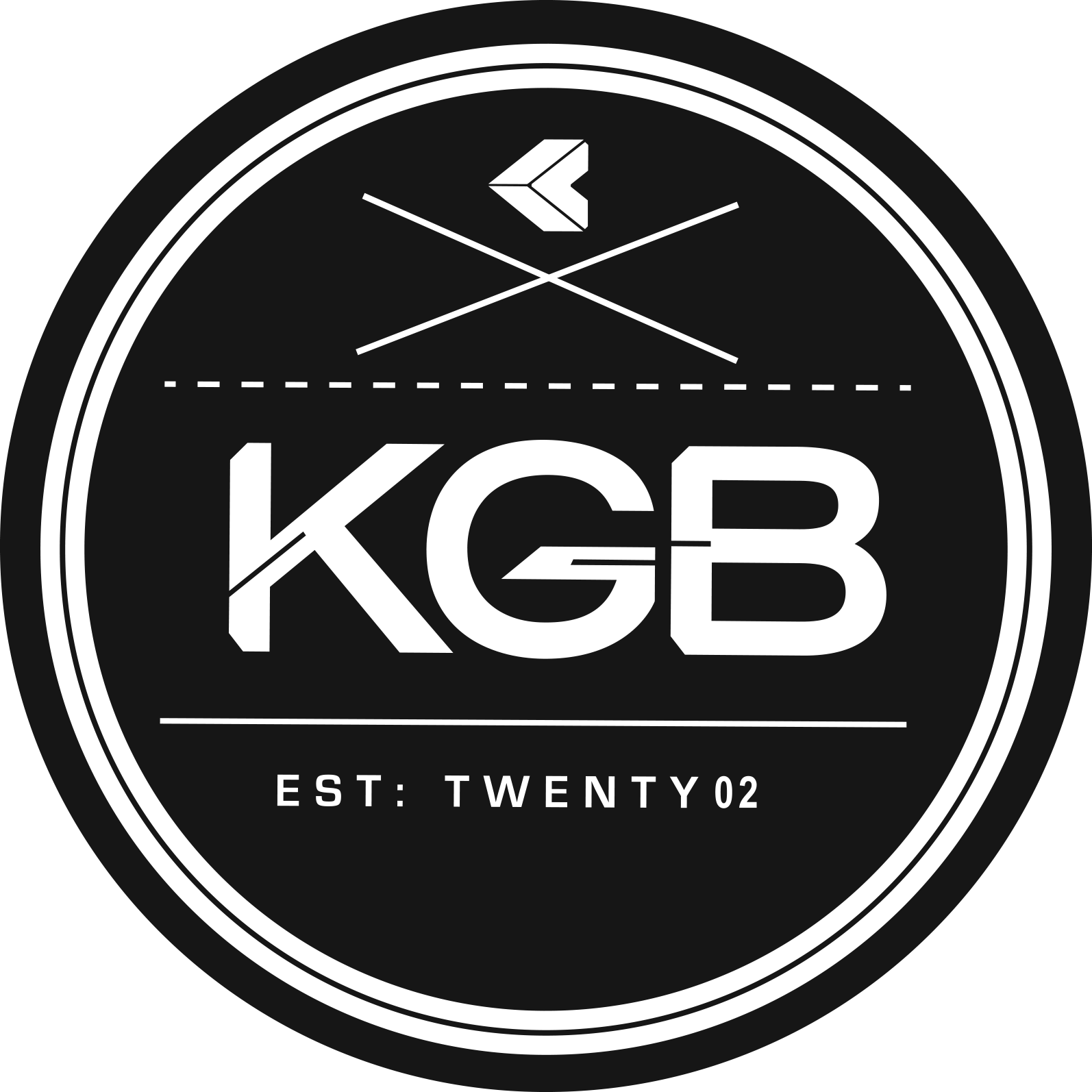 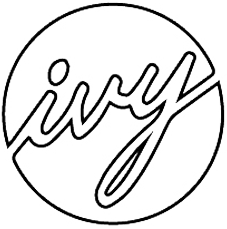 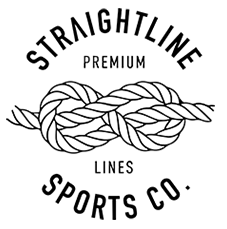 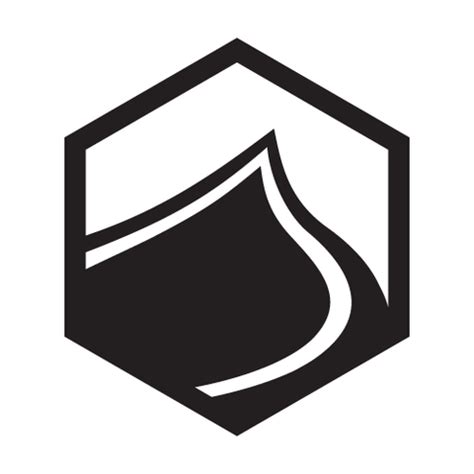 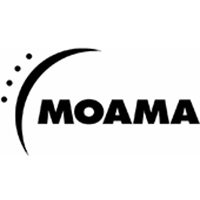 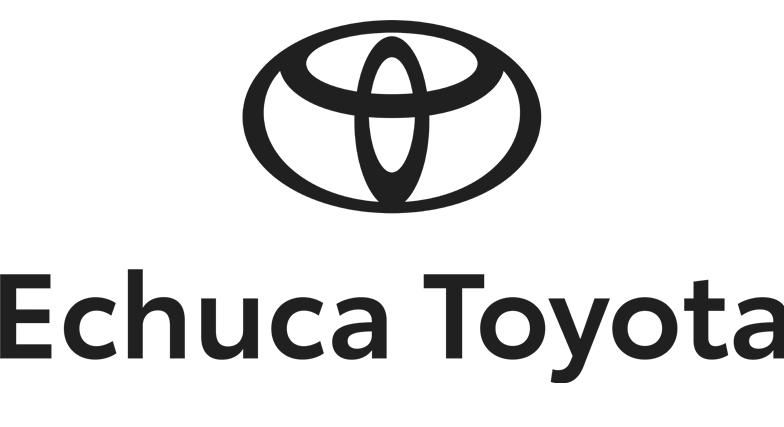 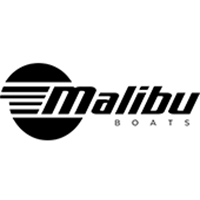